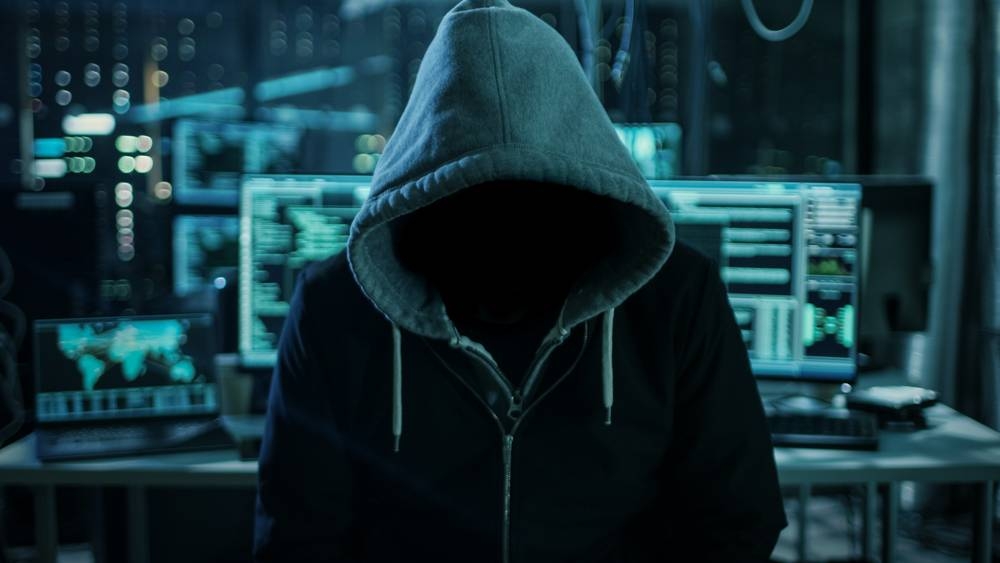 It’s very easy to make the comparison between the internet and the ocean: both are expansive bodies, ever evolving and changing. To take the analogy further, right now you are floating out on the very surface in the warm, safe waters. But there are things that lie beneath what you can access on your phone or your laptop, in the part of the internet known as the ‘deep web’

The name ‘deep web’ sounds ominous but, in fact, the term simply refers to sites and pages that cannot be accessed by traditional browsers. Like many technologies design to be secure, the deep web has military roots and was initially designed as a way for the US Navy to communicate classified intelligence with a much higher degree of security. So instead of Chrome, Safari, or Firefox, deep web sites can only be accessed with hardware equipped with TOR – The Onion Router. The rather cutesy name is derived from the many layers of encryption that TOR provides, giving browsers of the deep web anonymity.

But what is the more sinister-sounding ‘dark web’? In actuality, the dark web is not actually a separate entity, but is a term that has become popular to describe the illegal and sinister content that can be found if you dig deep enough. In areas of the deep web that are difficult for law enforcement to even find, depravity and criminality are unchecked. Weapons trading, child pornography, and counterfeiting are just a few of the illegal activities that thrive in the darkness of the deep web.

The most famous real story to arise from the deep, dark web in recent times was the uncovering of the Silk Road and the arrest of the site’s creator Ross Ulbricht. Named after the ancient trade routes that dissected Asia, the Silk Road operated on a similar platform to marketplace sites such as Amazon, eBay and Ali Baba except with one crucial difference – those sites won’t let you purchase kilos of black tar heroin. The Silk Road ran between 2011 and 2017 when Ulbricht was captured by the FBI and the site was officially shut down.

The deep web is not inherently nefarious and not everything that is hidden away behind encrypted networks is illegal. The anonymity the deep web gives users may be useful for criminals to evade detection but can equally be used by political dissidents in countries with heavy censorship of the internet such as in China, Turkmenistan or Iran. The vast majority of the deep web is hidden away for security, but there will always be small pockets of darkness in the murkiest depths of the internet.